← more from
Erased Tapes
Get fresh music recommendations delivered to your inbox every Friday. 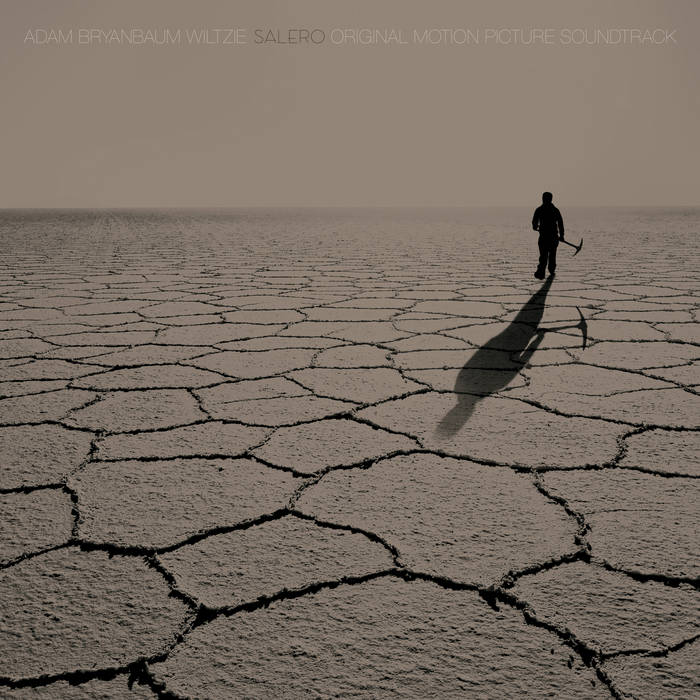 We Are All Astronauts

We Are All Astronauts Magnificent work. Everything moves and progresses as I hope but is still somehow a surprise. Truly one of the great emotional composers. Favorite track: The Few of Us Left.

Adam Bryanbaum Wiltzie, the creative force behind A Winged Victory For The Sullen and Stars Of The Lid, is to officially release his score for the motion picture ‘Salero’ on November 11th.

Having channelled some of the most iconic drift music of our time through A Winged Victory For The Sullen and Stars of the Lid, 2016 has already seen Erased Tapes luminary Adam Bryanbaum Wiltzie provide original scores for a number of feature films including Jalil Lespert’s ‘Iris’ and ‘The Yellow Birds’ by Alexandre Moors.

It’s on ‘Salero’ however, that we see Wiltzie weave some of his finest work and deliver an expertly distilled accompaniment to director Mike Plunkett’s sprawling, uncompromising visuals. Set in Bolivia’s Salar de Uyuni, the world’s largest salt flat, the narrative follows the region’s ‘Saleros’ – those who have for generations gathered salt and earned enough to somehow carve out an existence in such a barren landscape. It’s with the discovery of huge Lithium reserves – a mineral used frequently throughout the tech industry – under the scorched earth that acts as a catalyst for exploitation of the environment and its people; holding a microscope to the drastic effect industrialisation has on local culture and tradition.

“I have always said that composing music is infinitely easier when you have beautiful images to be inspired by. It was a pleasure to write a score over this captivating place of endless, glimmering salt before its impending demise. I was fascinated by this mythical space and its ability to define the identities of the people who live in its vicinity, where this vast salt flat itself would be a central character” – Adam Bryanbaum Wiltzie

Adam will be touring his Stars Of The Lid project across European cities this autumn including a performance at The Barbican in London.

Adam may be best known for founding the seminal ambient classical projects Stars of the Lid, The Dead Texan, Aix Em Klemm, and A Winged Victory for the Sullen, He has also composed music for productions including Salero, The Yellow Birds and Iris. Later in 2019 he will release the score for upcoming drama, American Woman, starring Sienna Miller. ... more

Bandcamp Daily  your guide to the world of Bandcamp